Caring is the Common Bond at Yad Sarah

Caring For One Another

This is a heartwarming story of caring, of humanity. This past week an Orthodox Jewish man came to one of our Yad Sarah branches to borrow a wheelchair. There was a 300 shekel deposit required but the man only had 150 shekels in his wallet. As he was calling his son to see if he could get another 150 shekels from him, another client approached the clerk to return a piece of equipment. This man was an Arab. He generously donated the deposit to Yad Sarah.

When the Arab gentleman realized the Orthodox Jew could not reach his son, the Arab stepped in without hesitation and offered to pay the balance. He said, “It’s on me. I will pay.”

The generous Arab understood the man’s hesitancy and said to the Jewish man. “It is alright. When you return the wheelchair, you will donate the difference of the deposit to Yad Sarah.”

Several of the Yad Sarah branches serve a mixed community of Arabs, Druze, and Jewish residents. Caring is in the DNA of Yad Sarah. Both the volunteers who work there and the clients who frequent Yad Sarah understand that it is better to smile and to foster cooperation between Arabs and Jews. At Yad Sarah, it is known that the climate of giving is infectious and the majority understand that, first and foremost, we are human beings. In a time of need, we can all be allies. 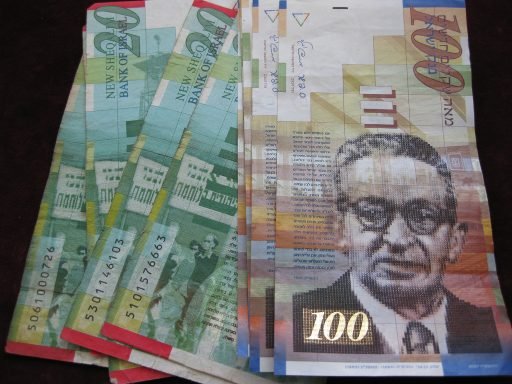 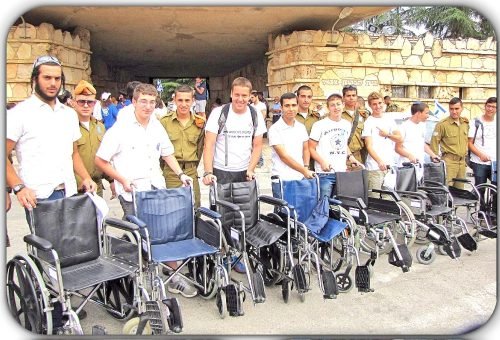 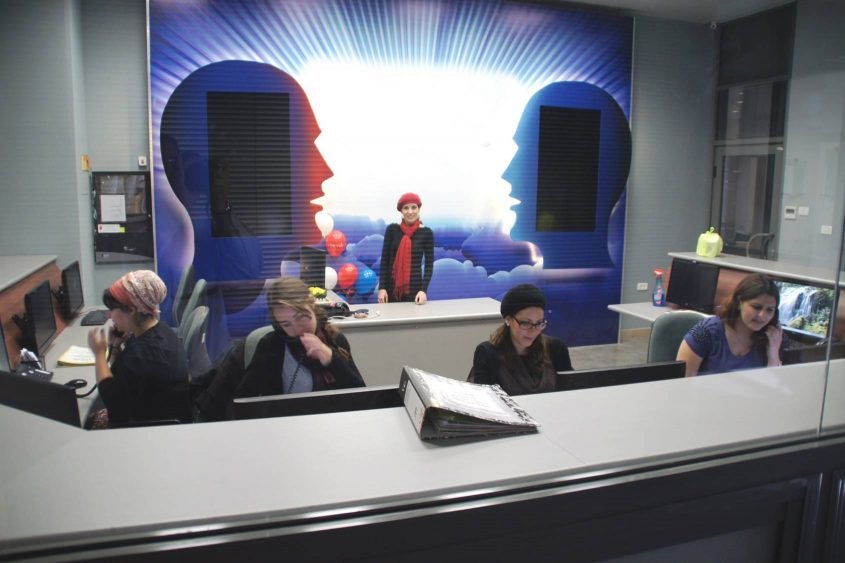 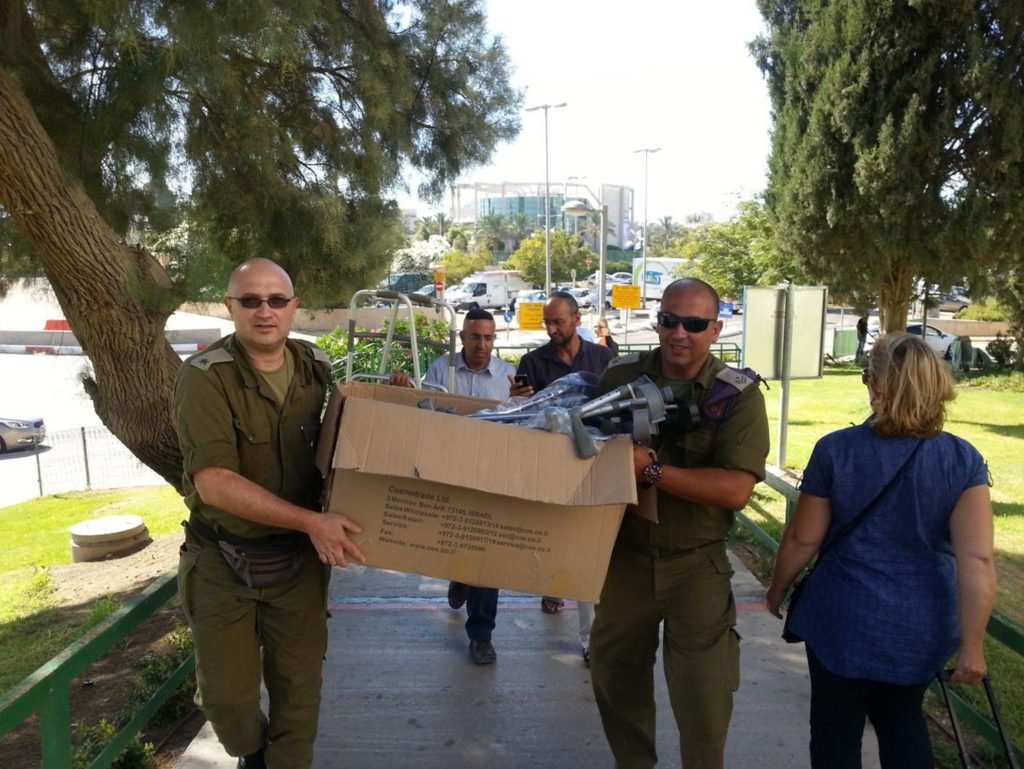 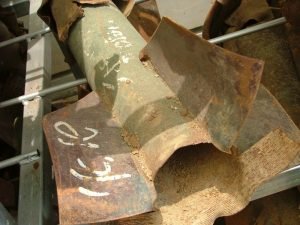