What if you could save your toddler with just a tap? Well in Israel you can. As parents, we have so many priorities and distractions. Our multitasking world distracts us from the concentration needed. Think about your morning routine. As parents, we have to get our children fed, dressed and ready for school. Often we need to drive our children to school. Meanwhile, there is the challenge of traffic and the rush to get to work on time. We are thinking about the problems we left at work yesterday which divert our attention. It happens to all of us. It is called Forgotten Baby Syndrome; it is when the parents’ brain gets so overwhelmed by stress, lack of sleep, emotions and changes in routine that their working memory short-circuits at which time the involuntary brain kicks in. Essentially, everything becomes automatic unless something snaps you out of it, like a child’s cry. But what if your toddler fell asleep? There is no trigger.

Just days ago a 2-year-old girl was declared dead after she was left for six and half hours in a car in the southern region of Israel. Her father was driving his two girls to kindergarten. He dropped one of the girls off and preoccupied, continued to work.

The teacher called the mother to inquire as to why the girl had not attended school that day. The mother desperately called her husband to find out what happened; the father ran to look in the car only to see the child had been in the car for 6.5 hours in 28º C weather. Though an ambulance was called, the paramedics could not resuscitate her.

According to the Beterem child safety activism group, in the decade from 2010-2020, 35 children died from being forgotten or trapped in vehicles in Israel out of over 800 recorded incidents. The figures are very similar in both the U.S. and Canada, according to available statistics and many more are injured.

Beterem CEO, Orly Silbinger, said in a statement that forgetting a child in a vehicle is something that can happen to anyone, in particular, if they are distracted by a change in routine, tiredness, or stress.

Yad Sarah has an awareness campaign about their ‘tap-tzafe’ device that is available to parents. It is a special sensor for preventing children from being forgotten in the car. The device’s advantages are that it is not app-dependant and it is simple to operate. The tap-tzafe can be borrowed at Yad Sarah branches around the country with a deposit of 40 NIS.

The device is a sensor, which looks like a small plastic toy bracelet, which is placed on the child’s arm, and another sensor is added to the parent’s car key chain. If the driver moves more than 4 metREs away from the child, the device begins to vibrate and beep loudly, thus reminding the driver not to forget the child in the vehicle. This device provides the trigger needed, should a child be left in the car. Within seconds the driver would receive the sound from the device reminding them to go back for the child.

We are sharing these stories this week to highlight how giving Yad Sarah is to all people of Israel. We are fundraising this week with only days to go to raise $25,000 for the purchase of a specialized ultrasound machine for the Frenkel Emergency Medical Center in Jerusalem. We are asking you to please make a donation TODAY. Your donation, big or small, will have a direct impact on the women experiencing issues of concern. We need your help! Please give what you can to this very worthy cause. 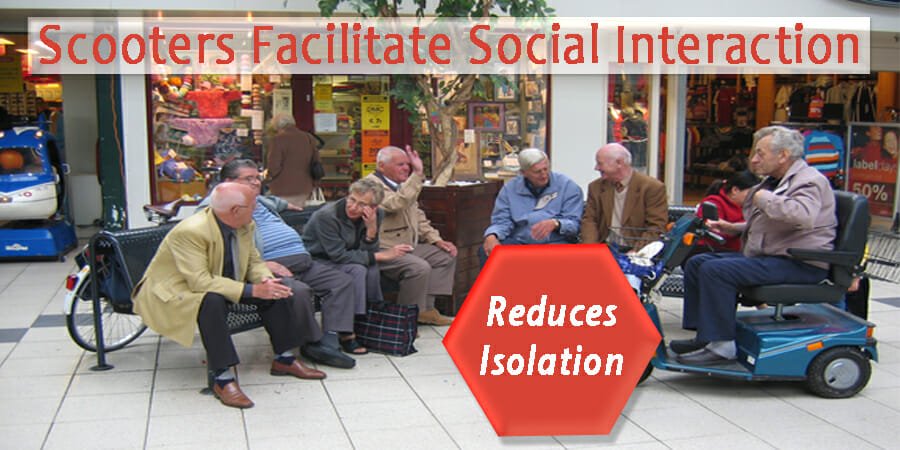 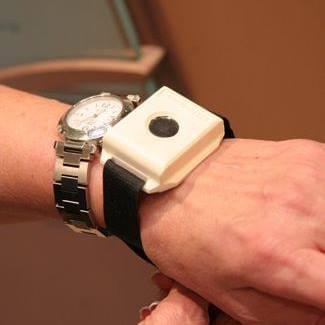 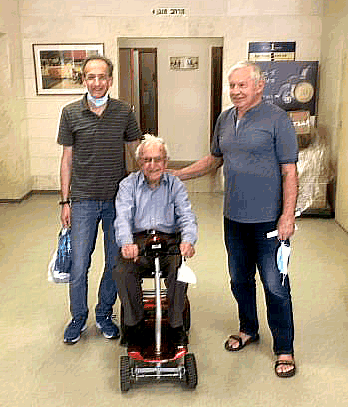