Skip to content
In the News / Volunteer / Unearthed Benefit of Volunteering

Volunteering at Yad Sarah Helped Me Find My Jewish Roots

My name is Amelia. I was volunteering on a kibbutz when I realized my name was too long; it did not suit this special little country. So I introduced myself as Amy.

I was born in Germany, in a small town near Frankfurt, where I completed my professional education as a translator. Like many of my friends, I knew the next stage of my life would include travel to exciting and unknown destinations.

For some reason, it was clear to me, that I was going to Israel. I knew this without giving this much thought. Though my family shared the guilt of the entire German people for the Holocaust of European Jewry, as far as we knew, we had no direct part in it.

The establishment of the State of Israel and its development have always intrigued me and I followed its progress through the media.

There isn’t enough room here to tell about all of my experiences on the kibbutz. A new world opened up to me and I made many good friends there.

I visited Israel every year to see old friends and, in the age of the Internet, I was able to work as a translator while spending part of the year in Tel Aviv.

The turning point in my life came when I found Yad Sarah. I was looking for a volunteering opportunity that would allow me to use my talents and language skills. I was referred to the Life Story Project.

Elsie was one of the Viennese children transported to England on the eve of World War II. Most left their parents behind in exchange for their lives. She was a pleasant, English-speaking woman who had been widowed many years ago and had no children. Her only relative was a niece who cared for her like a daughter, and she was the one who contacted Yad Sarah to record her aunt’s memories.

The process of recording her life story was enhanced by the pleasure of getting to know Elsie and from my relationship with her niece, but mostly from hearing her memories and the story of her wonderful life.

All this time I felt an inexplicable closeness to Elsie and the story about her parents, the house where she grew up and the atmosphere in the Jewish community that surrounded it. However, the story came to an end and the result was a booklet with pictures presented to Elsie at a festive evening with the participation of the niece and her family.

A few days later, I returned to my home abroad, and a week later the phone rang. Elsie’s niece was calling with the sad news that she had passed away. We both felt that Elsie had waited patiently for her story to be completed. My feelings of sadness were mixed with a feeling of satisfaction that I was able to give her this final gift.

Two weeks later, I received an envelope in the mail, and when I opened it I found a certificate from the Jewish National Fund informing me of the planting of ten trees in my name in a forest in Israel. The donor was Elsie’s niece. Now, I have ten new friends to visit in Israel.

I have not yet touched upon the turning point of my life. My next trip was to Poland, where I looked for my family roots and discovered the basis for the feeling that had haunted me for so long without my knowing what it was. I learned that one of my ancestors was Jewish and now all that is left for me to do is to return to my roots.

* Names have been changed to protect the privacy of individuals. 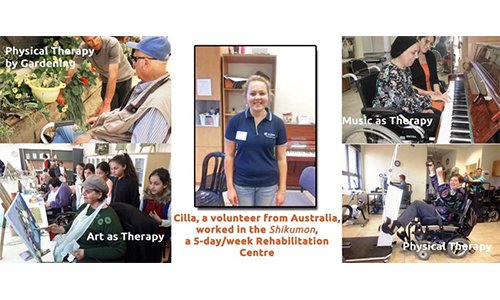 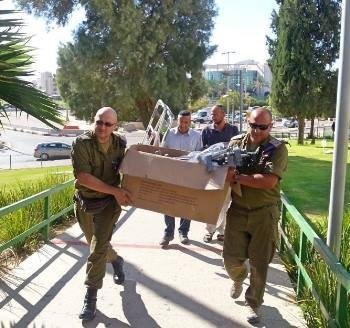 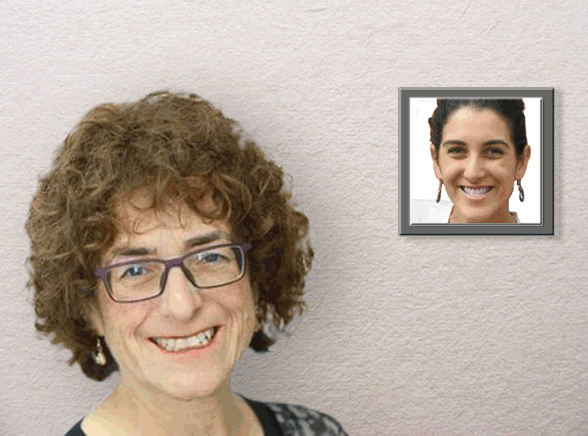 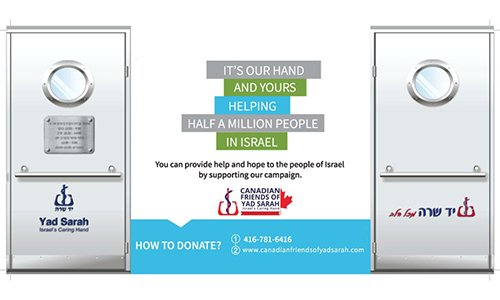